We pull up anchor around 4:00 AM and enter the Suez Canal. It is not anywhere as spectacular as the Panama Canal, but is interesting in it’s own right. I’m going to call it “The Ditch in the Desert”, because that is an apt description for it. Piles of desert dirt on both sides of the Canal greets our senses as we sail along.

There are no Ship’s Locks in the Suez Canal. The Mediterranean Sea is approximately one foot lower that the Indian Ocean and the water naturally flows into it.

The Egypt side is commonly lush with greenery and buildings where the Sinai Peninsula side is dirt and construction. Even though both sides are Egypt, the Western side is the most civilized. Many sections have ‘Floating Bridges’ that are quite interesting to see. A display of Military Tanks greets us at one point. Floating Bridges that ‘Pivot’ across the Canal at other points.

At the halfway point, there are monuments and statues commemorating the building of the Canal. We pass under an overhead bridge that appears to be incomplete. Absolutely no traffic passes over it. There are several side roads along the Canal are sparsely populated with traffic. It appears the effects of COVID-19 are here and there is little to no movement of people.

We pass through Port Said (pronounced Sigh-eed) around 3:00 PM and enter the Mediterranean Sea a couple hours ahead of schedule. It seems that because there are fewer ships on the world’s oceans, we got through the Canal without any delays. 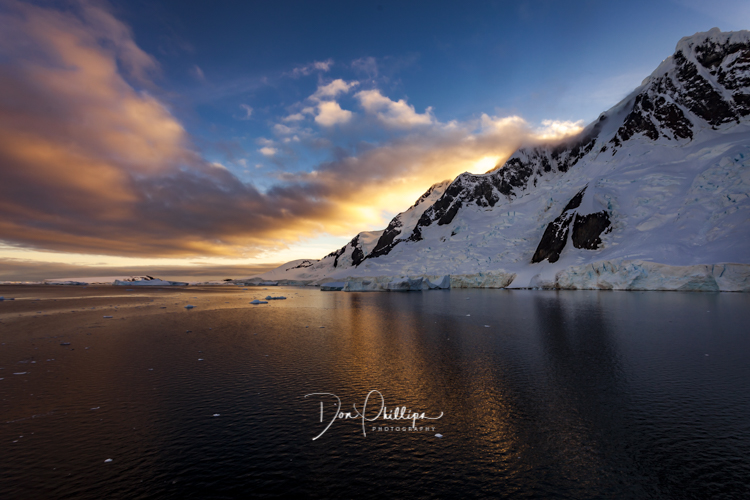 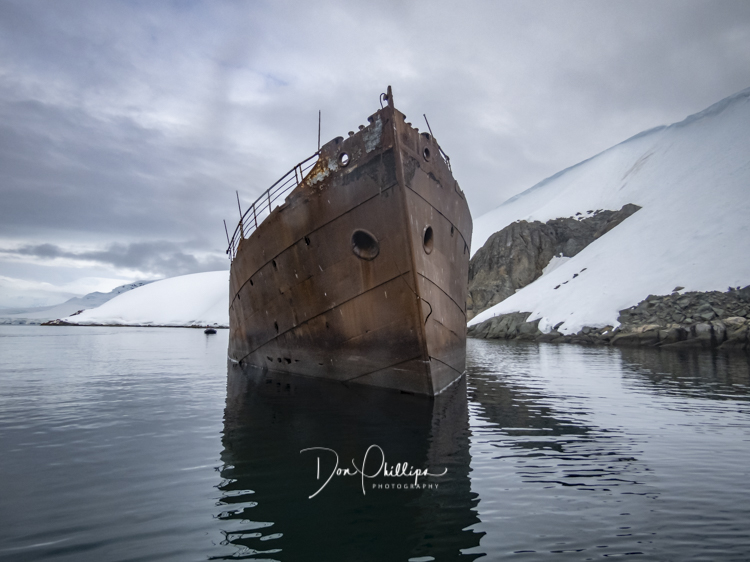 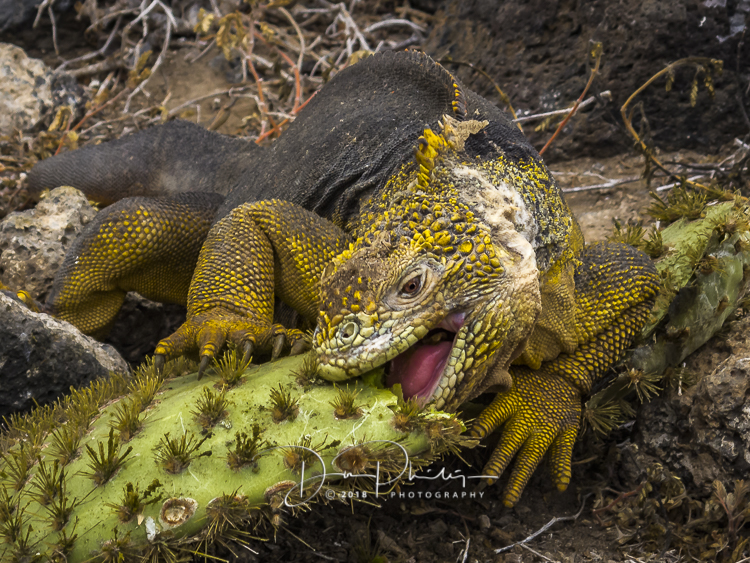 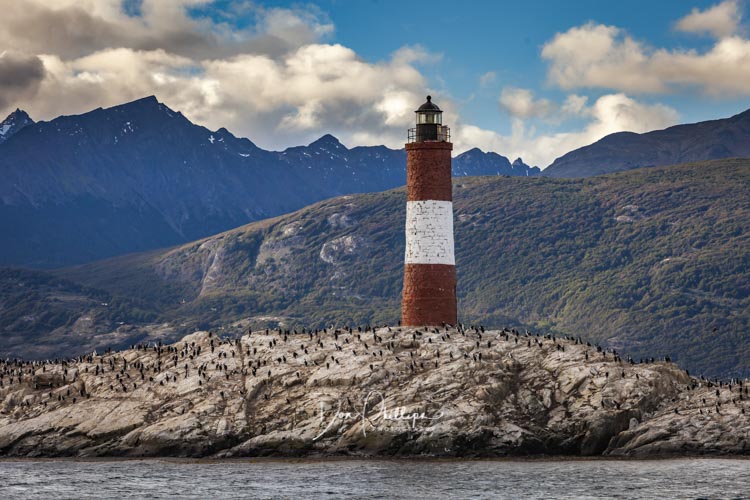